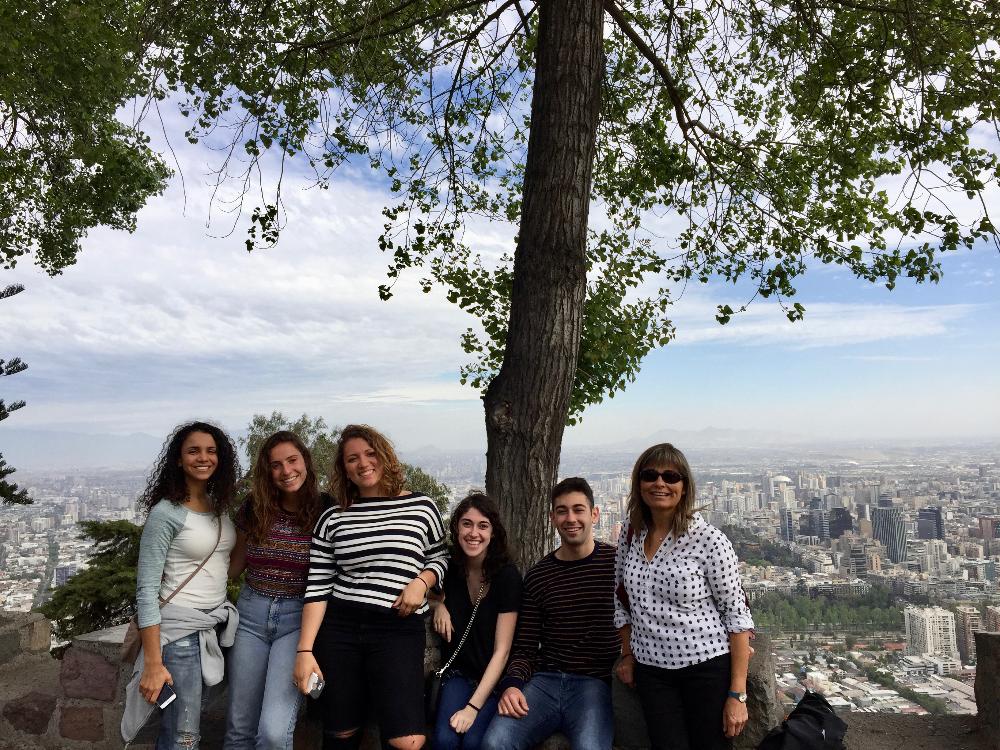 The Consortium for Advanced Studies Abroad program in Santiago de Chile (CASA Chile) provides undergraduate students the unique opportunity for full immersion into Chilean culture and the Spanish language, while receiving transfer credit to apply towards their undergraduate degree, through living and taking courses with local students.

Santiago, located in a valley between the Andes Mountains and the Pacific Ocean, has become fusion of colonial roots and modern development. Santiago’s steady economic growth has transformed it into a city with an interesting theater and restaurant scene, extensive shopping centers, an increasingly rising skyline (the Gran Torre de Santiago is the tallest building in Latin America), and South America’s most extensive subway system, the Metro de Santiago. 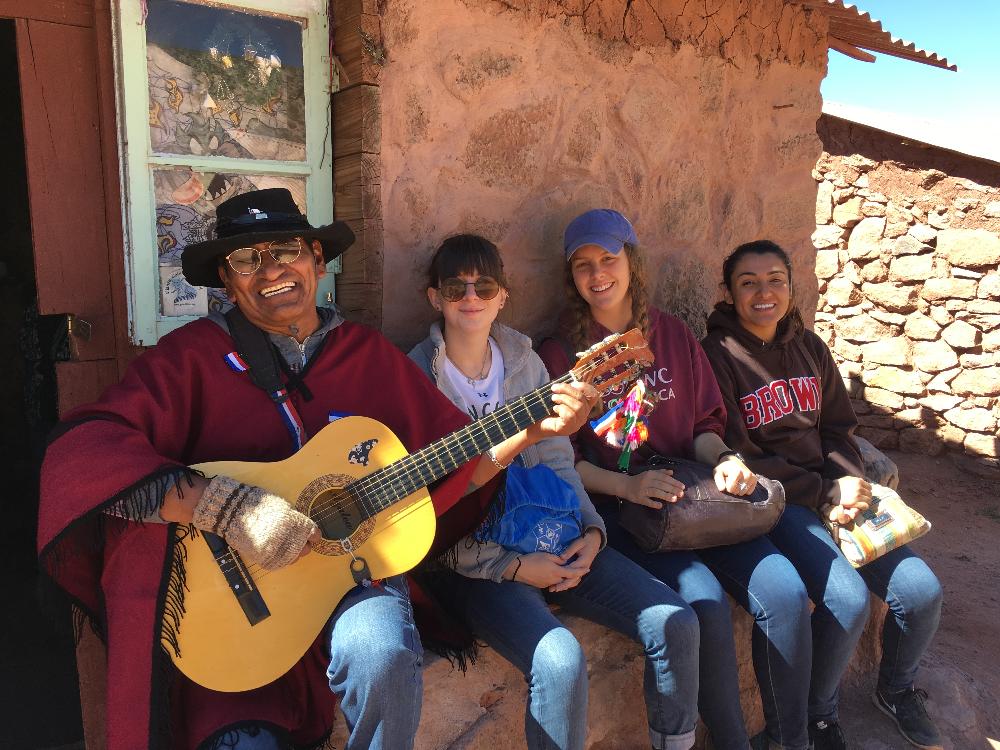 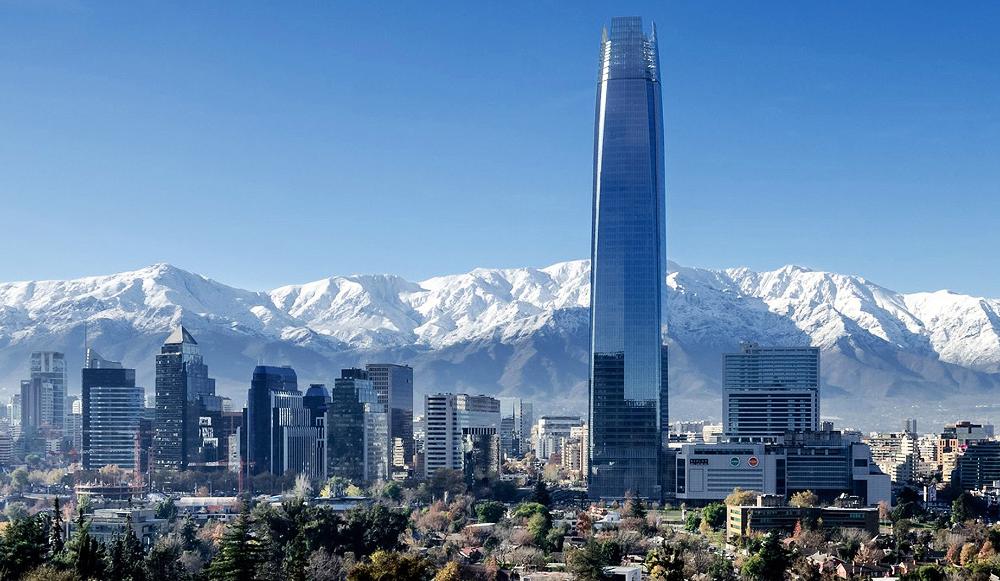 The typical course load is 3-4 university courses with Chilean university students plus a mandatory pro-seminar offered by the Consortium center, which includes cultural excursions and activities. All courses are taught in Spanish. Students can choose courses at one or more of the following universities in Santiago:

Pontificia Universidad Católica de Chile (PUC)
Universidad Católica de Chile is a private university, one of the most prestigious and most recognised educational institutions in Latin America. Scattered among four campuses, UC’s 18 faculties specialize in various areas of the sciences, arts, and humanities, contributing research in social sciences, natural sciences, health, economics, agriculture, philosophy, theology, and arts and letters. Highly ranked in Economics and Mathematics, UC is known for its exceptional, first-rate education with an emphasis on tradition. 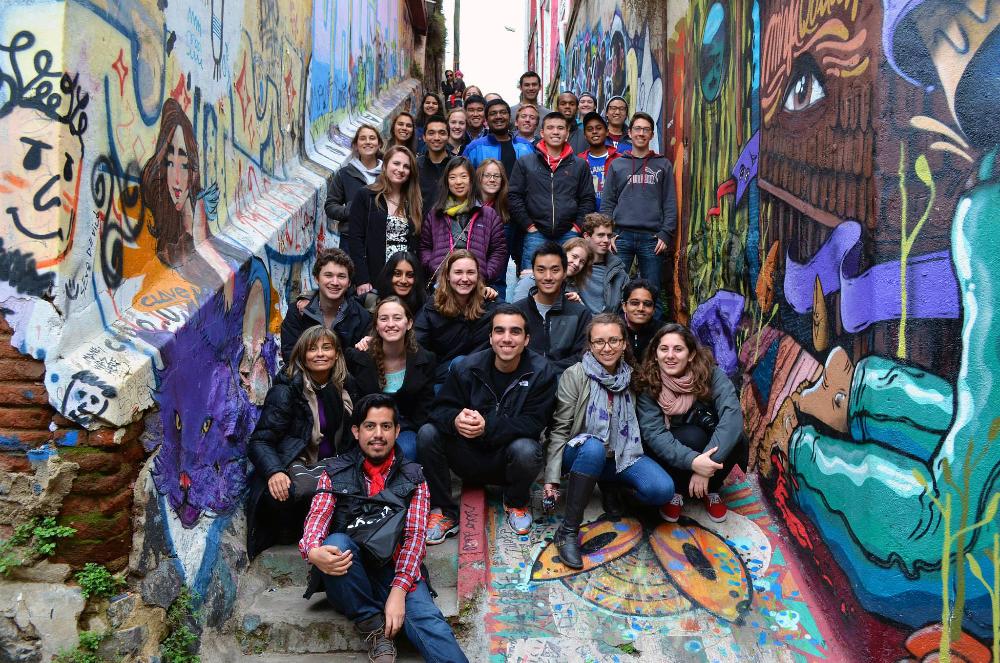 Universidad de Chile (UCH)
The Universidad de Chile is a public university, the oldest higher educational institution in Chile and among the most prestigious in Latin America. With a rich history dating back to Chile’s Republican era in its founding in 1842, UCh continues to stand as the main Chilean institution in scientific and technological research. With 14 faculties distributed among five campuses, UCh consistently ranks internationally among the best universities for its innovation in science, technology, social sciences, and the arts.

Universidad Diego Portales (UDP)
Universidad Diego Portales is a private university, considered as one of the leading private universities in the country. Known for its high involvement in the development of social policies, UDP has implemented various research programs in the political and social sciences to find solutions to national public matters.

Research Opportunity
Every five years, CASA proposes to carry out a themed research project whose focus strongly resonates across each of the Divisional Center locations. The theme for 2018-2023 is Historical Memory.
Learn More 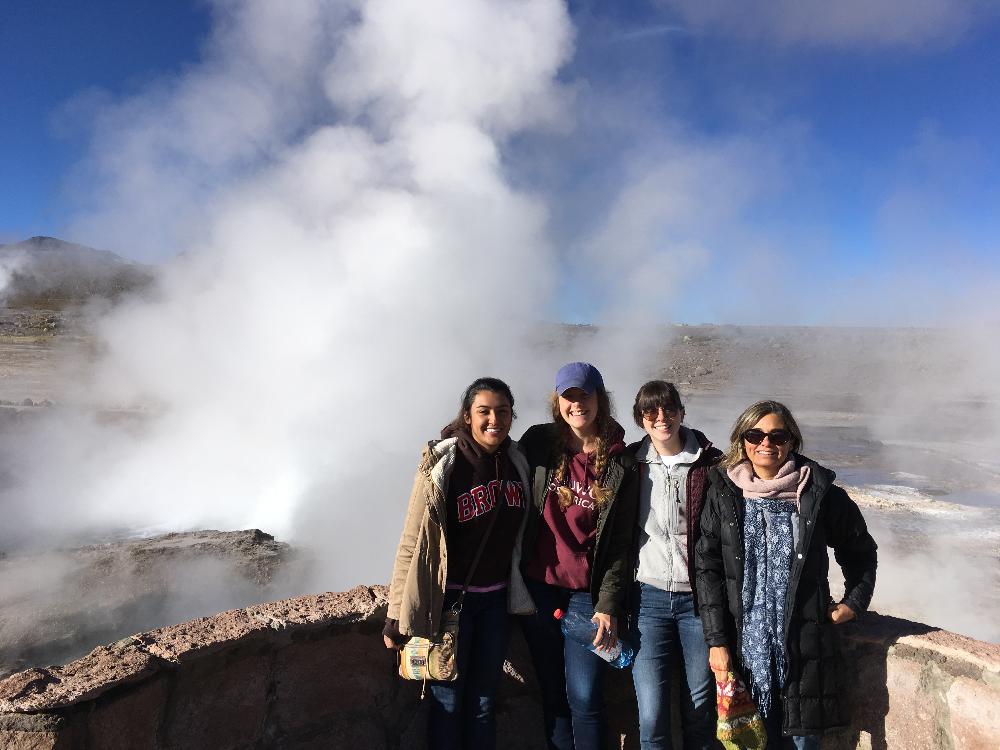 Students will be charged are charged the cost of their program as established by the program and a study abroad and registration fee equivalent to 12% of Johns Hopkins tuition. Fees will be posted to students’ Hopkins SIS accounts by the Student Accounts Office. Financial aid may be applied toward the cost of the program.

Students are placed with carefully selected host families in safe neighborhoods throughout Santiago. 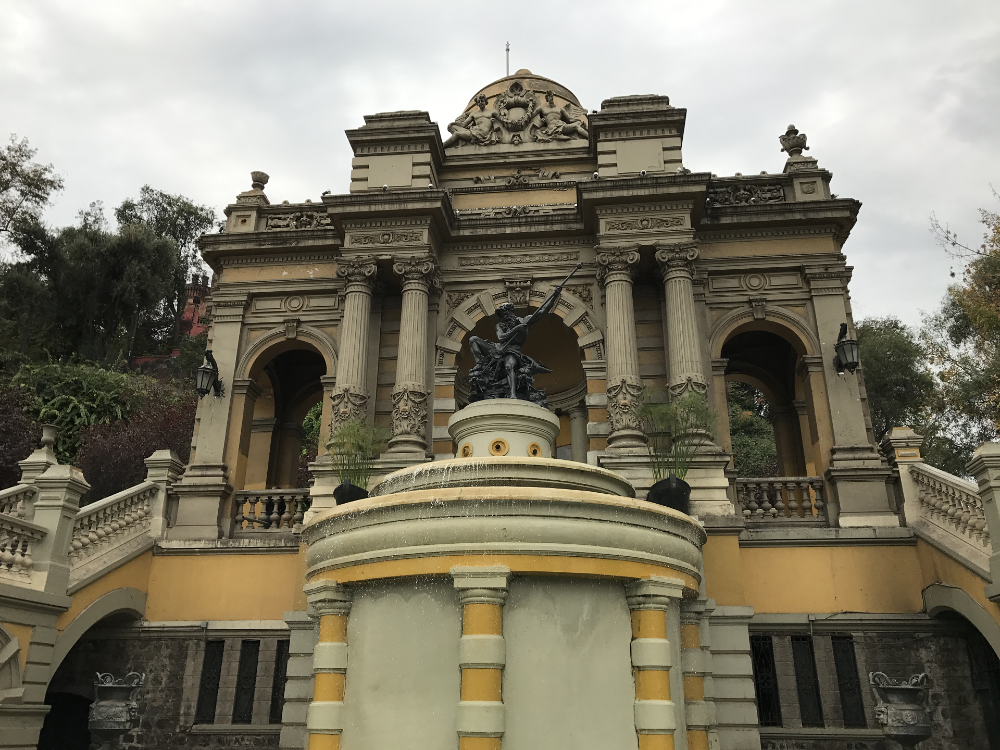 Click the green "Apply Now" button to apply to this program.
Back To Top